Facebook Reels is a great tool for making short videos with music, effect, and relative options. You can share these reels with the public, friends, and specific audiences on the platform. In short, it’s a unique feature for fun and business. You can watch Reels from other creators and make your own. Though the feature is available to anyone and the audience for Reels can be controlled, there is no way to disable or turn it off on Facebook. Even, Facebook won’t let you disable the Reels feature. There are no settings to do so. However, there are alternative options you may wanna try.

So, you don’t need to worry about disabling it. However, when you tap and there are annoying Reels from people you wanna disable. There is an option to hide those annoying Reels with a single tap. Alternatively, there are unofficial ways to get rid of the complete feature. So, without further talking, let’s get started…

When you scroll down on the News Feed on Facebook, you will see the Reels section. There are three dots available at the top right. Simple tap that three dots option, then tap the Hide option, and you are good to go. This action will hide that Reels section from the News Feed.

You can also choose to hide Reels from annoying people in the Reels section. To do so, tap the Reels section, then open a Reel from someone to less from them. Tap the three dots option at the bottom right. Then select the “Hide Reels” option. Now you should have fewer Reels from that person or page. Alternatively, you can block a person or page to get rid of them and their content on Facebook including Reels, Stories, and all the stuff.

2. Use an Old Facebook app to Get rid of Reels 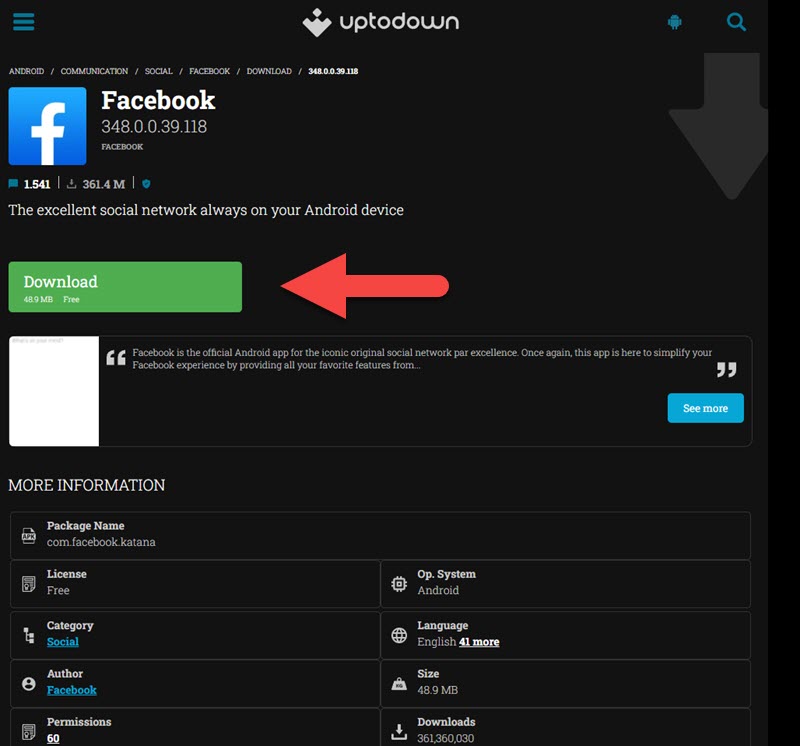 Using third-party apps will also help you remove the Reels section from Facebook. Frost for Facebook, Friendly Social Browser, and Slim Social are the apps you can go with. With these apps, you will customize the Facebook Feed the way you want. In the mentioned 3rd party apps you choose to disable Reels on Facebook News Feed and also stop other annoying things like Facebook Ads, etc. Keep in mind that, it is not the recommended method, so follow this at your own risk. 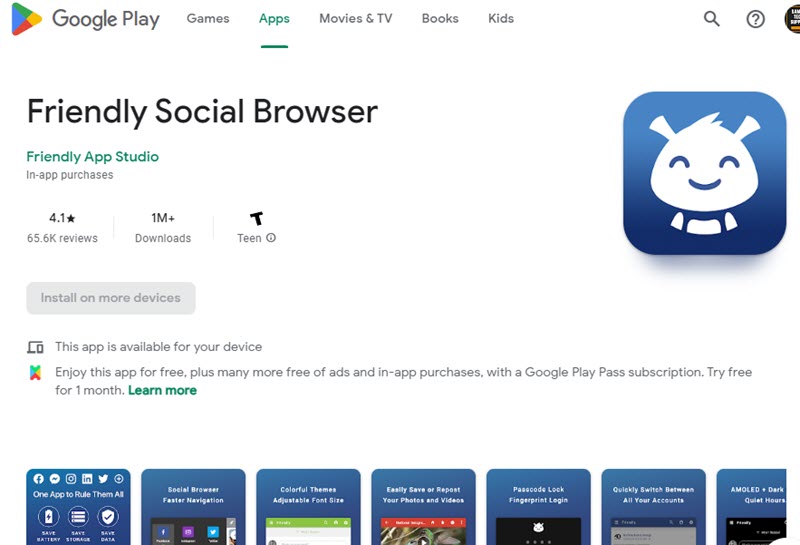 As I will never suggest you use third-party unofficial Facebook apps. Using such apps will leak your username and password and as the result, you may lose access to your account. However, the choice is yours.

Meta has integrated the Reels feature in the Facebook app only. So, if you wanna get rid of the Reels, then use the official Facebook web version on your computer, PC, or laptop. Even you can visit facebook.com on your Android or iOS device to avoid Reels. Just open a web browser www.facebook.com on your phone and log in with your username and password. That is it you are good to go.

This method is recommended and safe in every aspect to remove Reels from Feed on Facebook. Also, this is the only method that can be really helpful. Moreover, you can create a shortcut for the Facebook web page and then you can visit the same Facebook version with a single tap. You can do this using Chrome, open m.facebook.com, and log in to your Facebook account. Then tap the three dots menu icon at the top right and tap the “Add to Home” option, done. 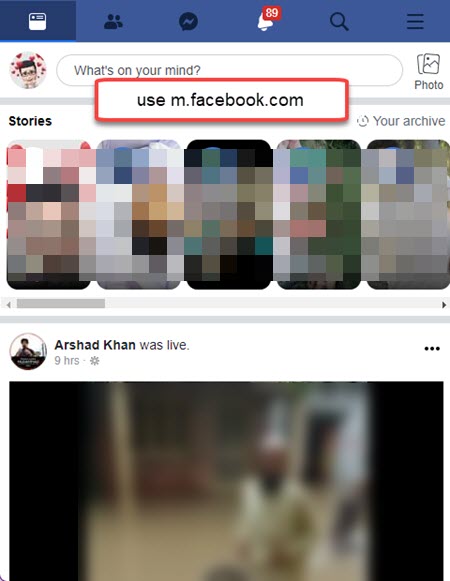 Don’t worry the web version has all features you need to use Facebook on daily basis. So, that is not a problem anymore. Though once you get used to it, you won’t install Facebook anymore.

Open the Instagram app and go to your profile page. Tap the Menu at the top right and select Settings. Now tap the Privacy option then Reels, there is a toggle next to “Recommend on Facebook”, disable the toggle and that is it. 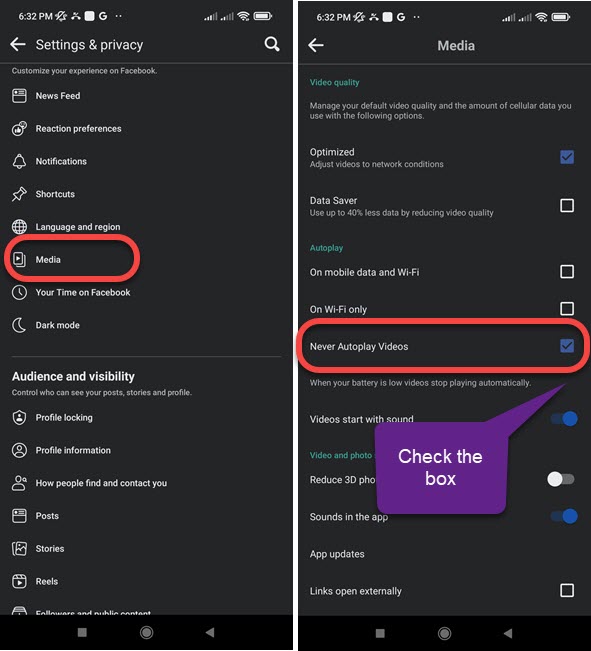 This action will also stop any kind of videos on your Watch tab, Reels, and other places. Anyways, this is to keep in mind that, there is no way to get rid of the Reels section in the Facebook app, at least now. If there is any update we get in the future, I will definitely update this article.

How to Change Facebook Group Name on Mobile & PC